Need a sample? request it now 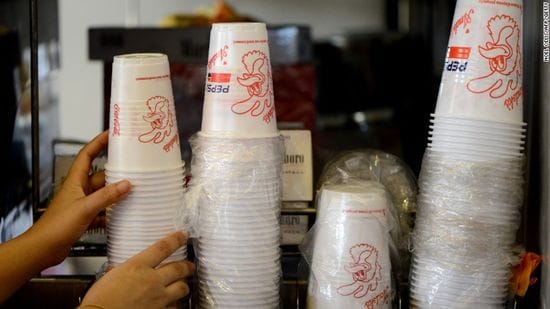 (CNN)France has become the first country in the world to ban disposable plastic cups and plates.
A new French law will require all disposable tableware to be made from 50% biologically-sourced materials that can be composted at home by January of 2020. That number will rise to 60% by January of 2025.

The measure is an addition to France's "Energy Transition for Green Growth Act," a wide-reaching law adopted last year with the aim of mitigating the impact of climate change.
The farm that runs without sun, soil or water
France hopes to become a world leader in environmental and energy solutions, catalyzed by the COP21 Climate Change conference held in Paris last December.
One hundred and fifty single-use cups are thrown away every second in the country -- 4.73 billion per year, according to the French Association of Health and Environment, ASEF.
Only 1% of them is recycled, largely because they are made of a mixture of polypropylene and polystyrene.
Industry backlash
While the French ban has been cheered by many, others are not happy.
Pack2GoEurope, an industry association representing Europe's leading food-packaging manufacturers, said that the measure violates EU law on the free movement of goods.
It has asked the EU Commission to block the French law and is consulting with lawyers about taking legal action against France.
This paper cup can be recycled -- unlike the 50 billion that end up in landfills
"Finding a package that meets the really critical food hygiene requirements that consumers want, that can also be composted in a domestic composter...right now they don't exist," said Eamonn Bates, secretary general of the Brussels-based body.
"My members are not against bio plastics or new products. But the industry does oppose them being imposed for certain applications especially when the life-cycle analysis shows that there is no environmental basis for doing so," he said.
There is debate within scientific and manufacturing sectors as to whether the energy required to produce environmentally-friendly plastics is greener than the alternatives.
Can a whole country run on renewable energy?
Researchers at the Netherlands' Wageningen University who investigated the potential of the materials found that while bio plastics represent the most viable future alternative to oil-based products, the processes used to produce them need to become more energy-efficient to make them worthwhile.
Plastic bags banned
France's new law is the work of Ségolène Royal, French minister for Ecology, Sustainable Development and Energy.
Her "Green Growth" plan seeks to cut landfill waste in half by 2025 and reduce greenhouse emissions 40% by 2030, compared to 1990 levels.
A small look at a big problem
A small look at a big problem
In July, France imposed a total ban on the distribution of lightweight plastic bags at supermarket checkouts, a measure already in place in several countries.
Bangladesh became the first nation to ban the bags in 2002, after they blocked up drainage systems during flooding. Countries including South Africa, Kenya, China, Rwanda and Mexico have followed suit, along with certain states of the US.
Retailers in the United Kingdom and New York City charge customers a small fee for plastic bags at supermarkets. In Ireland, the 0.17 Euro ($0.19) fee introduced in 2002 reduced plastic bag usage from 328 per person to 14 per person in 2014. The fee has now increased to 0.22 Euros ($0.25).
Scientists estimate that around eight million tons of plastic waste ended up in the world's oceans in 2010, with warnings that this amount could increase tenfold unless international waste management is improved. 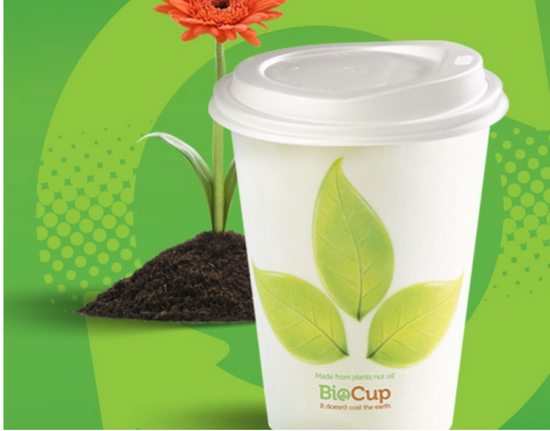 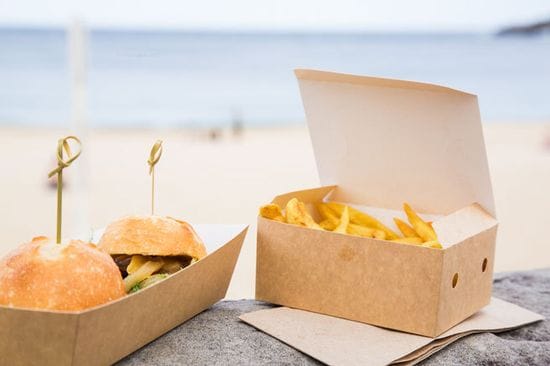 Let us help you with
your Custom Print packaging